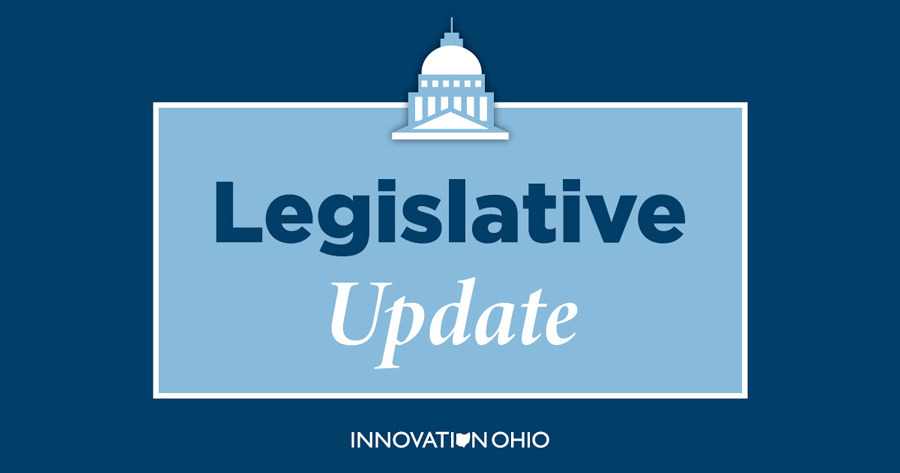 On September 30, the legislature officially missed its first constitutional deadline to draw new district maps for Ohio’s 15 congressional seats, sending the responsibility over to the 7-member, GOP-controlled Ohio Redistricting Commission. After the rushed, undemocratic process that we saw in September’s legislative map-drawing process, it’s important to urge commissioners to propose maps and schedule public hearings now — and not at the last minute or behind closed doors.

So this week, we’re asking activists to call on members of the Redistricting Commission to adopt a Congressional district map and hold hearings ASAP.

Another important policy debate this week will happen just down the street from the Statehouse at the Ohio Board of Education. At its Wednesday meeting, the Board may cave to pressure from a loud but small minority of Ohioans who want them to vote to rescind its 2020 statement condemning racism and advancing equity. Take a moment to contact Board of Education members and tell them you support equity and inclusion.

Not many of the bills we are watching are up for hearings this week. The only committee on our radar is House Government Oversight which will be hearing two bills loosening Ohio’s gun laws including a planned vote on HB227, allowing the permit-less carrying of concealed weapons in Ohio. Another bill on the agenda would prohibit officials from removing armed bystanders near the site of volatile protests.

A full run-down of the hearings we’re watching this week as well as some notable new bill introductions can be found below.

Below are the bills introduced since our last newsletter that we are watching. You can keep an eye on all the bills we’re tracking here.

Senate Bill 248 (Antani) – Moment of Silence – require rather than permit school districts to provide a moment of silence each school day.