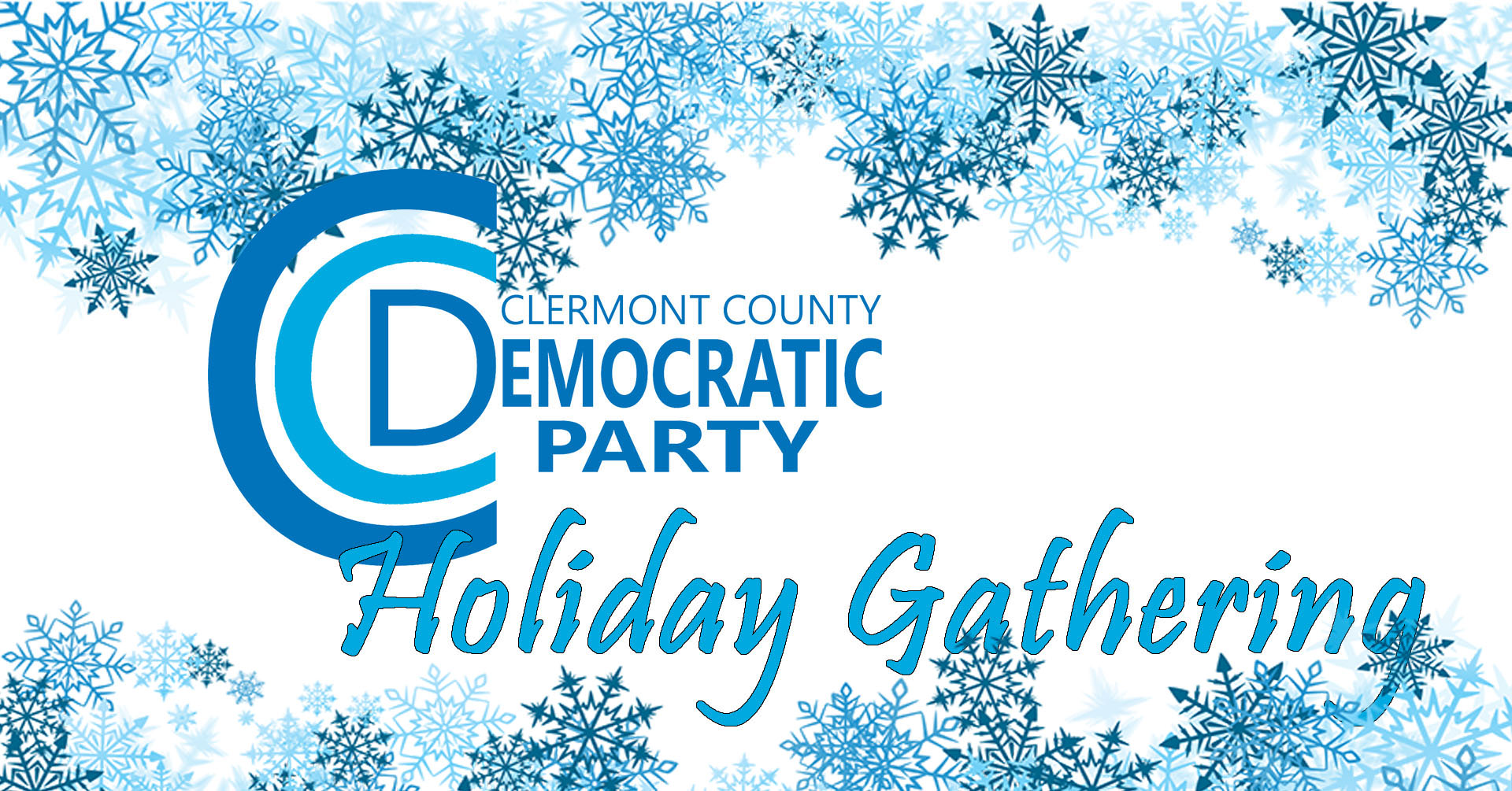 Jaime Castle for US Congressional District 2

Jaime Castle is seeking the Democratic nomination for the United States Congress for Ohio’s 2nd District. This district spans eight beautiful counties as does Jaime’s life story. Jaime was born and raised in Greenhills, Ohio which is located in the district’s far western corner. She currently resides in Mt. Washington, Cincinnati’s eastern-most neighborhood, with her two children Lucy, age 11, and Finnegan, age 9, and her husband Ben. Her parents and her sister’s family call Cherry Fork in Adams County their home so she often travels there to visit. She is a teacher for Cincinnati Public Schools and is a graduate of Roger Bacon High School (’95) and Miami University (’99).

Jaime is running for congress because there is a need to challenge the current Congressman who is deeply out of touch with his constituents. She wants to bring the power back to the people of the second district by fighting for a better healthcare system, expanding job creation opportunities and small business support programs, and for relief from the student-debt crisis. She will fight for women’s rights, opioid addiction relief, common-sense gun safety, and environmental protections. Look for her as she tours throughout our district, listening to the needs of the people and partnering with them on ways to improve their lives.

You can find Jaime on Facebook. You can donate to Jaime’s campaign here.

Editors Note: We will feature each one of the current declared candidates in upcoming issues.

Ohio Bill Suggests Doctors Who Perform Abortions Could Face Jail, Unless They Perform a Non-Existent Treatment

A bill introduced in Ohio’s legislature would make physicians who end pregnancies guilty of “abortion murder” suggests that doctors should try to save ectopic pregnancies, in which a pregnancy grows outside of the uterus, by reimplanting the fetus in the uterus. It’s a procedure that does not exist. Read more.

Sen. Stephen Huffman, R-Tipp City, was one of three state senators in the country whose emails reportedly revealed that lobbyists either helped draft or made “extensive revisions” to their columns opposing government involvement in health care. Read more.

COLUMBUS, Ohio (AP) — Ohio detected and thwarted an election-related cyber attack earlier this month…Republican Secretary of State Frank LaRose said the “relatively unsophisticated” hacking attempt on Nov. 5, which was Election Day, originated in Panama but was traced to a Russian-owned company. Read more.

Dollars coming to SR 32 for improvements

Most would agree that sitting in traffic stinks. Well, there’s good news for commuters who travel along the state Route 32 corridor in the Eastgate area, as major funding was just approved for road projects aimed at improving traffic flow and congestion through the area. 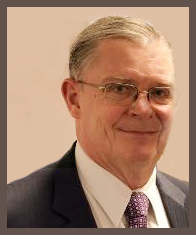 On November 20, I attended a Democratic gathering at the Milford Brewery. I was invited by, among others, Milford Mayor Amy Vilardo. While I and several other people spoke briefly, the featured speaker was Ohio Democratic Party Chair David Pepper. The Chairman said many interesting things, but I’d like to focus here on one of them. Chairman Pepper was, rightfully, enthused about how Democrats had done in local elections around the state this year.

In Westerville, Reynoldsburg, and Cuyahoga Falls, Democrats took control of or significantly increased their numbers in municipal governments that have historically been solidly Republican. A Democrat, who was a first-time candidate, defeated the Republican incumbent for mayor of Ireton in southern Ohio. I think these results should say something to us in Clermont County. Read more. 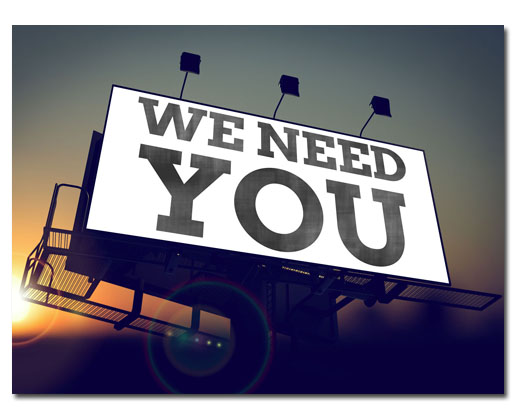 It will be a Blue, Blue, Blue Christmas with you! There is still time to step up for 2020. Offices are open for Prosecutor, Recorder, Treasurer, Sheriff, Engineer, Coroner, Probate/Juvenile Court Judge, State Senator 14th District, State Representative 66th District. Petitions to qualify for the March 17, 2020 primary need to be filed by December 18, 2019. Contact the Clermont County Board of Elections for more information at (513) 732-7275. 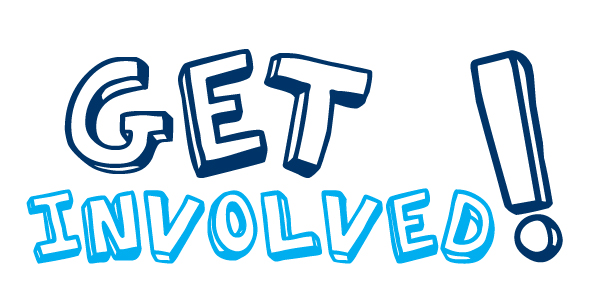 SB 237 is a Stand Your Ground bill that would allow a person to shoot to kill another person in public — even if there is a safe and clear way to walk away from the danger.

At least 30 people nationwide are killed each month as a result of Stand Your Ground laws. These laws are associated with increases in homicides and injuries across different demographics and neighborhoods, while disproportionately impacting communities of color. A Stand Your Ground law would threaten public safety and make all Ohio residents less safe.

Send a message telling your senator to oppose SB 237 by clicking here.

The caucus for selecting potential national convention delegates committed to particular presidential candidates for Ohio’s Second Congressional District will be January 7, 2020 at Anderson High School, 7560 Forest Road, Cincinnati 45255. The doors will open at 6:00 p.m. and the caucus begins promptly at 7:00 p.m. The people selected as delegates on January 7 will be convention delegates in Milwaukee next summer if the candidate to whom they are committed wins sufficient votes in the Second District in the March 17, 2020 primary election.

The Democratic National Convention is in July. That’s when convention delegates will play a critical role in an historic event: voting to nominate the 2020 Democratic presidential candidate, who will bring our party together to defeat Donald Trump.

And here’s the important thing about the whole process — you don’t have to be a party insider to be a convention delegate. Ohio Democrats know that we are stronger when more people are involved, so if you’re interested in running to be a delegate at the 2020 Democratic National Convention in Milwaukee click here to apply.

The Clermont County Democratic Party needs you! Precinct Captains are the voice between the Clermont County Democratic Party and their local neighborhood. They help to build the Democratic Party at its grass roots. Captains are a member of the CCDP Central Committee and attend monthly meetings. All 167 precincts in Clermont need one! There is no filing fee or signatures required to be on the ballot in the March 17, 2020 primary but you will need to file form 2-M with the Board of Elections. You can download the form here and file with the Board of Elections by December 18, 2019. If you decide to run or have any questions please contact Chair Ray Lembke at (513) 236-5426 or email rlembke@fuse.net

The election of Trump has spawned thousands of activist groups. Indivisible was one of the earliest to form. The Indivisible Project’s mission is to cultivate a grassroots movement of literally thousands of local Indivisible groups to elect progressive leaders, realize bold progressive policies, rebuild our democracy, and defeat the Trump agenda.

Ready to get started? Sign up for the latest updates on how you can take action, find your local group, and check out our latest resources to hold your members of Congress and the Trump administration accountable. 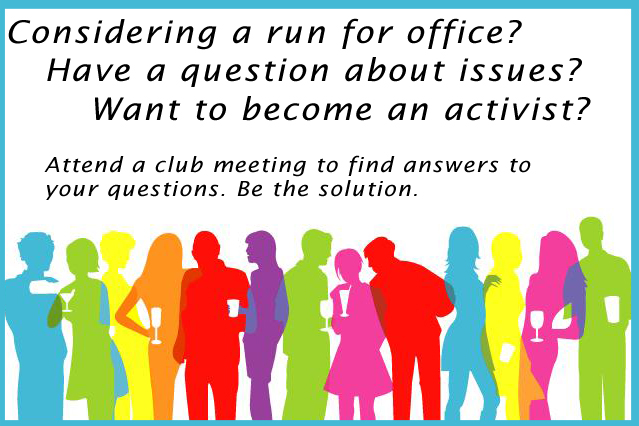 We are stronger together. If you want to get involved or just want to connect with like-minded people, there’s a group for you. We have groups in the north and the south and in between. Join us! Meeting information is below. Click on the club name and it will take you to the club Facebook page for more information.

The next regular Executive and Central committee meetings will be held on Thursday, December 12th 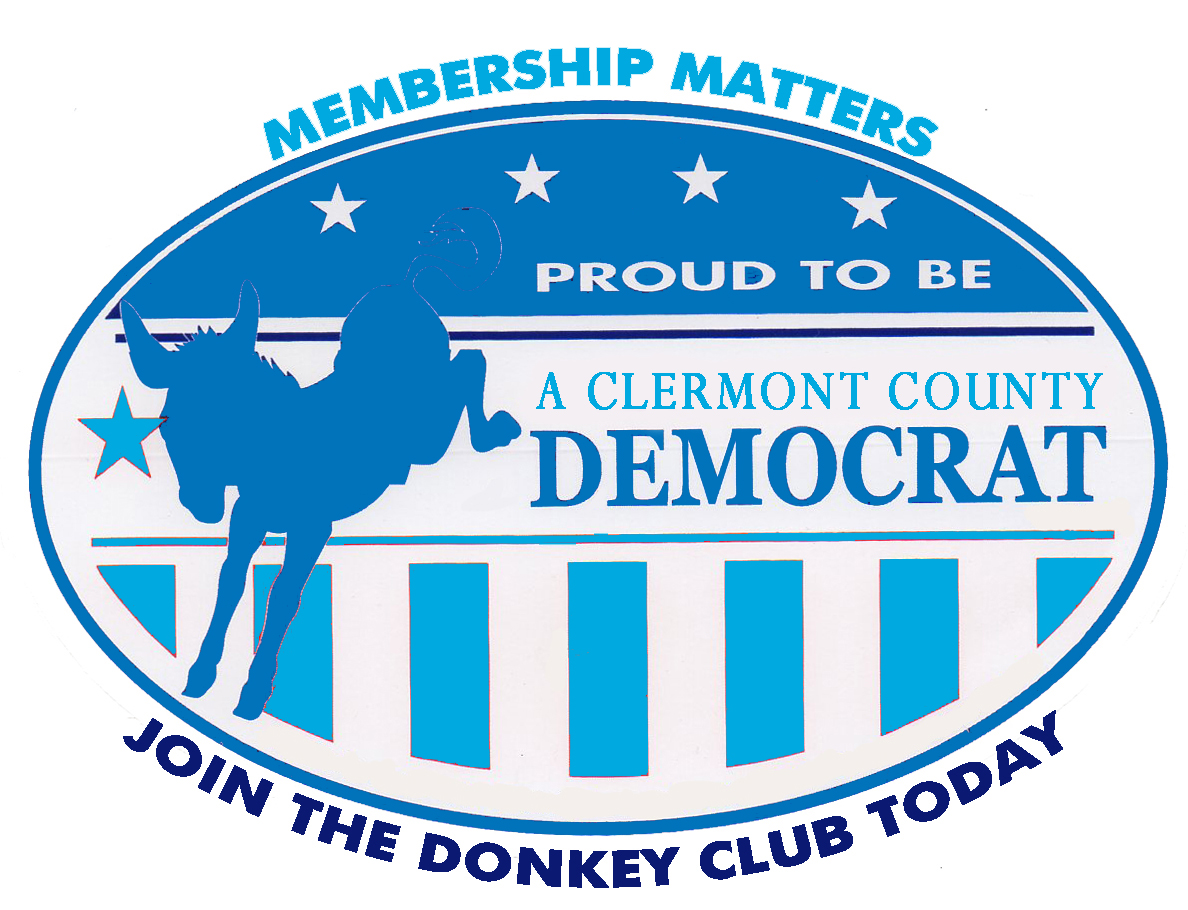 Tell us what you want the world to know. Next issue will be published December 17, 2019. Deadline for submissions for the next issue is December 13, 2019. Send your submission to: clermontdems@gmail.com. Share the newsletter with your friends and encourage them to sign up for our bi-weekly newsletter at clermontdems.org.