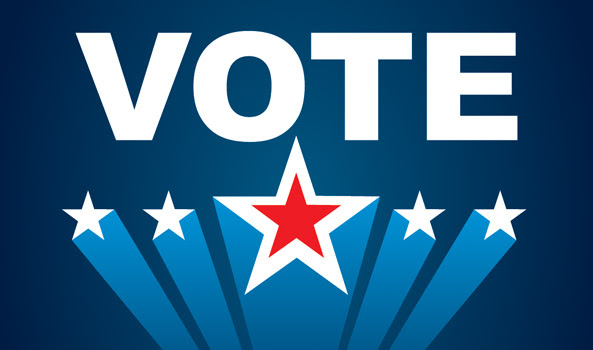 Democrats need to vote in EVERY election

Here is a list of candidates who will be on the ballot today > PDF file can be downloaded here. Do your homework. Research your candidates so you can make an informed decision at the ballot box TODAY November 5, 2019. MOST IMPORTANTLY SHOW UP AND VOTE!

The 19th Amendment to the United States Constitution, guaranteeing American women the right to vote, celebrates a big birthday on Tuesday, as it was passed by both chambers of Congress 100 years ago on June 4, 1919. According to the National Archives, the House of Representatives first passed the amendment on May 21, 1919, and two weeks later, on June 4, the Senate followed with a vote of 56 to 25. The next year, following approval by three-fourths of state legislatures, the amendment was ratified into the Constitution. The opening of the Amendment’s text reads, “The right of citizens of the United States to vote shall not be denied or abridged by the United States or by any state on account of sex. Congress shall have power to enforce this article by appropriate legislation.” Read more.

A candidate vying for an Ohio Senate seat pleaded guilty to tampering with records as a Clermont County Commissioner in 2018. Former Commissioner David Uible pleaded guilty to the misdemeanor in municipal court, special prosecutor Joel King confirmed. Uible was accused of submitting petitions for re-election with illegal signatures during the 2018 race. Read more.

Ohio state lawmakers unveiled a plan to cap the soaring prices of insulin for diabetics. The bill would limit the price to $100 a month. Currently, many patients pay between $600 and $1200 for it. Supporters of the legislation said a quarter of diabetics have rationed their insulin because of the price, which can lead too much more serious health complications.

“We need help,” said Antroinette Worsham, a Cincinnati mom of two daughters who have Type 1 diabetes. “Insulin doesn’t cost that much to produce. Why are they killing Americans?” Read more.

I don’t think anyone needs me to tell them that the top priority in the 2020 election is ending the debacle of donald trump as President of the United States. I don’t think it is hyperbole to say that we have a patriotic duty to make sure this criminal does not serve a second term. In saying that, I am not trying to invoke the Alt-Right notion of “patriotic duty” as an excuse for violence or lawlessness. There are perfectly lawful, non-violent things we can all do to make sure that Ohio’s electoral votes in 2020 are not cast for the most loathsome person ever to occupy the Oval Office. We’ll talk about those in future editions. Read more.

As Democrats and progressives, we need to be the first line of defense against the Trump/GOP agenda. One way to do that is to join the Ohio Democratic Party Truth Team. 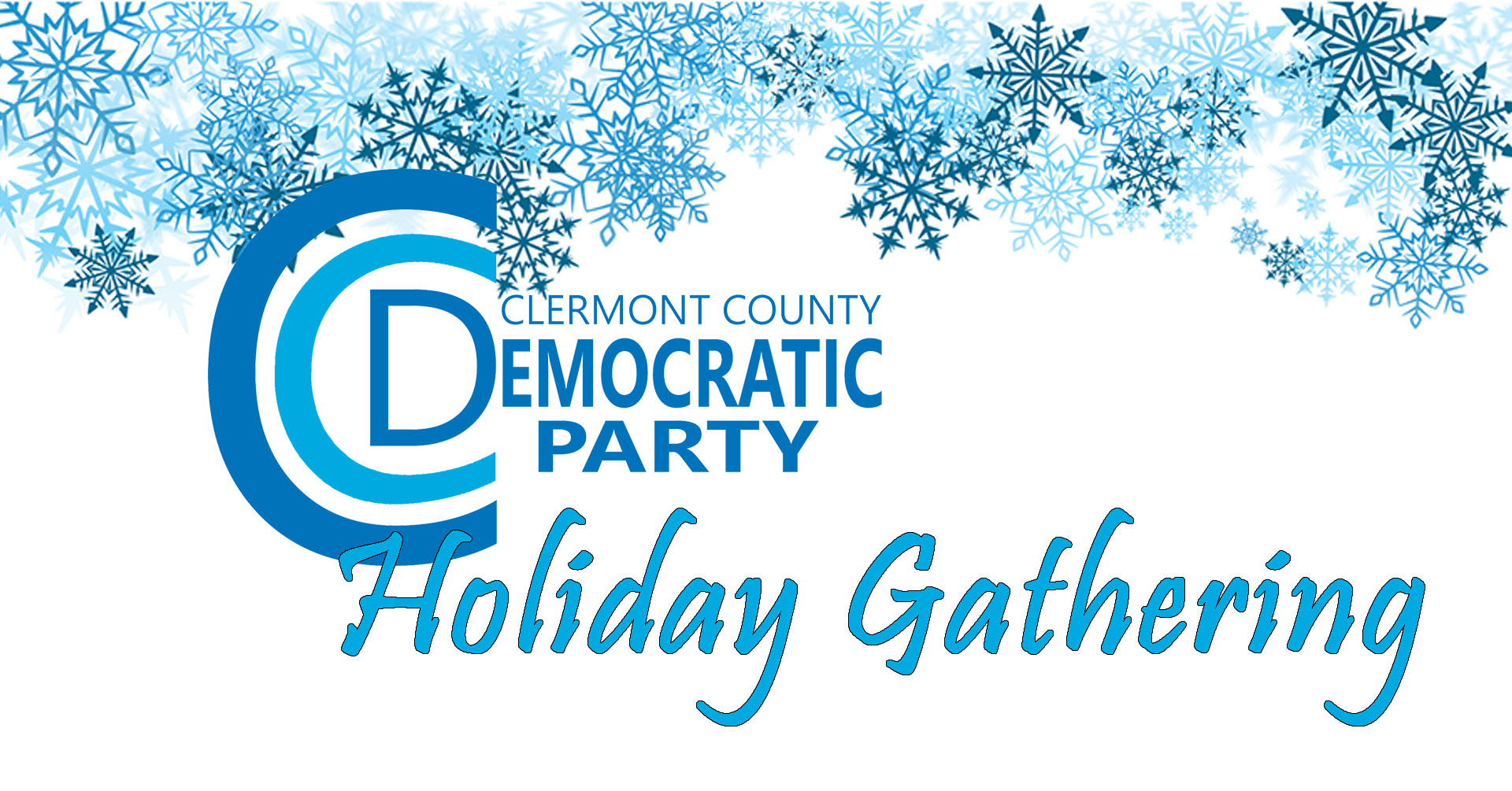 We are stronger together. If you want to find out how you can get involved or just want to connect with like-minded people, there’s a group for you. We have groups in the north and the south and in between. Join us! Meeting information is below. Click on the club name and it will take you to the club Facebook page for more information.

The November meetings fall on Thanksgiving and are cancelled. The next regular Executive and Central committee meetings will be combined and will be held on Thursday, December 12th 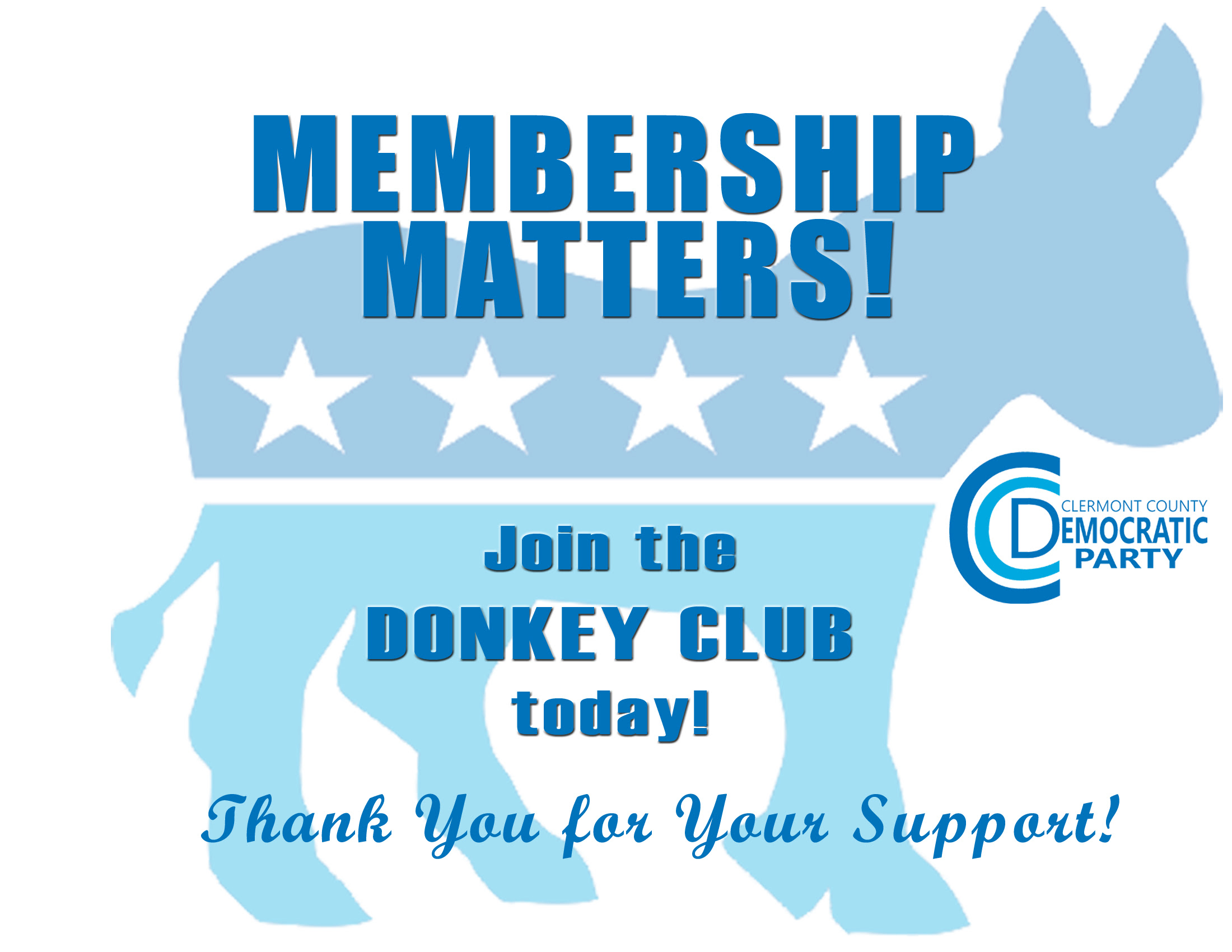 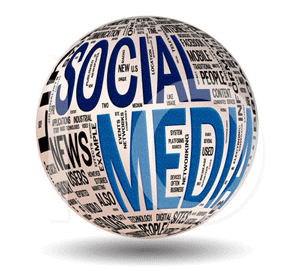 This is YOUR newsletter. Please forward to your friends and encourage them to sign up for our bi-weekly newsletter at clermontdems.org. Tell us what you want the world to know. Let us know about upcoming events. Send us pictures. Tell us about your favorite activist group. What’s your club been up to? Point us to a current news item you think is important. Next issue will be published November 19, 2019. Deadline for submissions for the next issue is November 15, 2019. Send your submission to: clermontdems@clermontdems.org